As per usual at this time of year, red poppies are worn by Canadians and people in several other countries to honour, recognize and remember the sacrifices made - and that continue to be made - by members of our armed forces. This has been a tradition since the end of World War I, and I don’t doubt it will continue for years to come.

I’m fortunate to live in a country where I can safely go to work, spend time with friends and family, travel, and do all of the day-to-day things that weren’t possible for many others before me. It is because of those who sacrificed and put their lives in danger that I am able to publicly share how deeply grateful I am today, and make sure to remember those who gave so much. 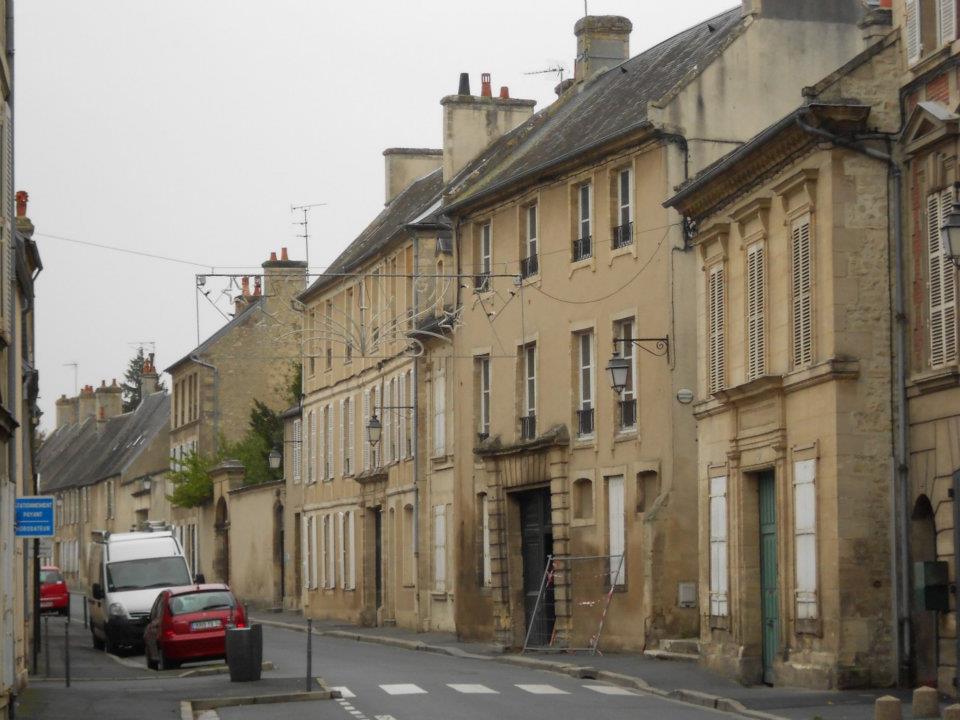 In 2011, I travelled to France for two weeks and spent a few days in Bayeux (right), a small, beautiful commune in Normandy. While there, we learned that Bayeux was the first city of the Battle of Normandy to be liberated in 1944. Compared to other towns and villages in the area, the buildings in Bayeux were hardly touched by the war raging around it.

When I flipped through some of my pictures from Bayeux, Omaha Beach, and several cemeteries and memorials today, I got goosebumps; it happens every time.

During our stay, we went on a tour of Omaha Beach, Pointe du Hoc and the Longues-sur-Mer battery. (We were in northern France during the off-season, so tours of Juno Beach weren’t running). 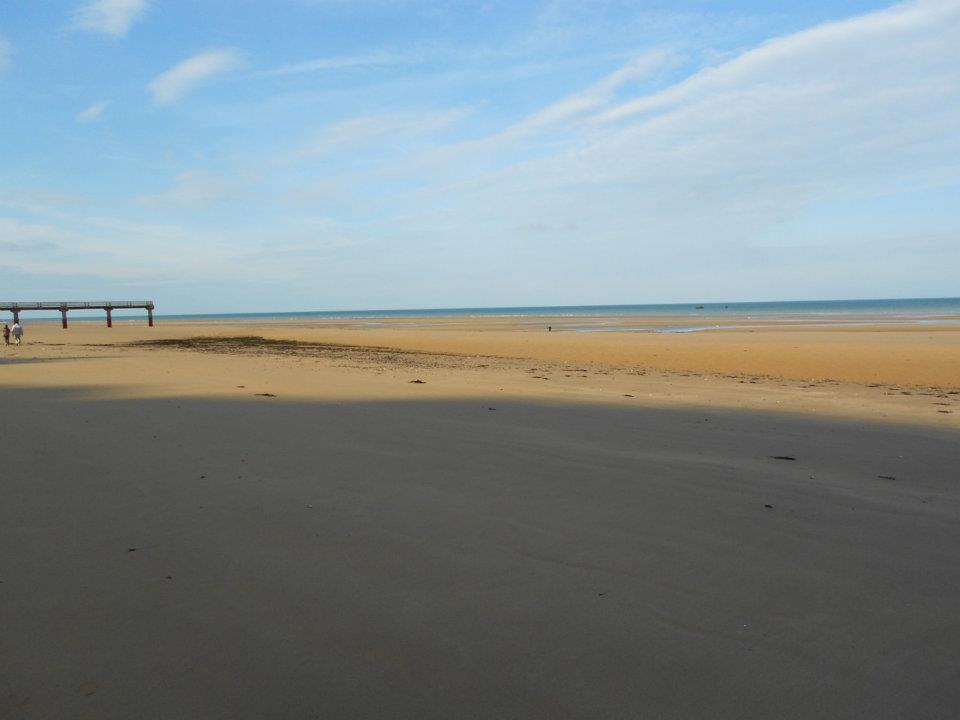 It’s difficult to find the words to describe how it felt to stand on Omaha Beach, to see that endless stretch of exposed sand that thousands of brave soldiers landed on. It’s impossible to know what it felt like to see those around you being injured and killed, while staring at the endless distance to any form of safety. 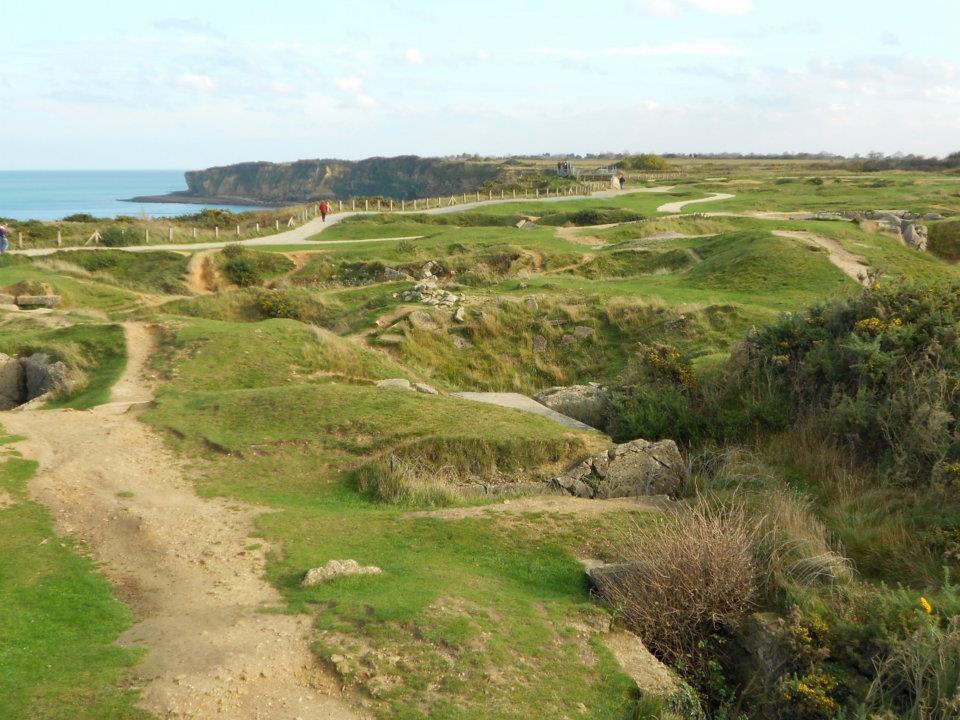 At Pointe du Hoc, I looked at land that used to be flat but is now marred with craters and debris; the physical scars remind you that the soft breeze and gentle waves in the ocean below are a deception compared to what once was.

I stared in awe at the cliffs that were scaled for our freedom and the once-occupied bunkers that those who scaled the cliffs had to face. 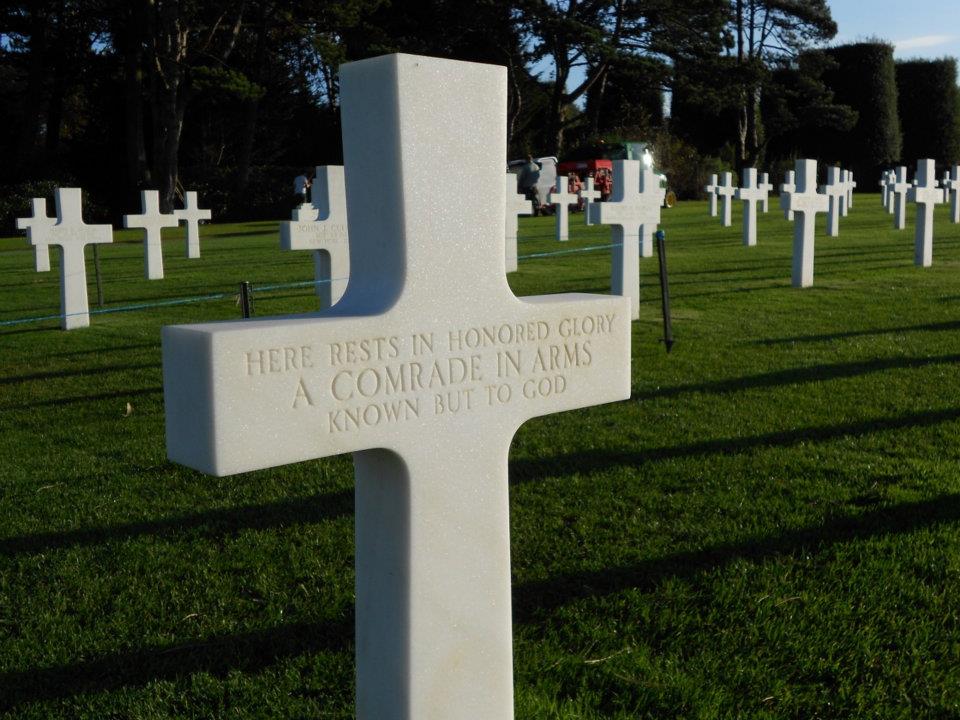 Visiting the American Normandy Cemetery, I looked out at a sea of graves of soldiers who lost their lives during the battle for Normandy. 9,987 graves to be exact, and this was just one of many cemeteries in the area. Countless soldiers were unidentified, and so their graves read "Here rests in honored glory a comrade in arms known but to God". Like others who have travelled to the area, it’s impossible to stop your racing heart when the reality of what you’re looking at sets in.

My trip to Normandy is something I will never forget, just as I’ll always remember what people sacrificed, and that sacrifices are still being made.

I feel fortunate to work for an organization full of volunteer members who work hard to recognize our armed forces on not only November 11th, but throughout the year. It isn’t surprising, considering our Founder was in World War I and organized Milk for Britain, a wildly successful fundraiser to send milk to British children during World War II.

In 2011, the Portraits of Honour Mural, painted by artist and Kin Canada Life Member Dave Sopha, toured across Canada. The mural is 10x50 feet, and contains the faces of all of our Canadian troops killed in Afghanistan. Most recently, the mural was on display at the Juno Beach Centre in Courseulles-sur-Mer, France.

As a staff member at Kin Canada, I see our clubs rally behind Portraits of Honour and organize Remembrance Day events across the country each year. As a Canadian, it makes me proud to see my fellow Canadians come together to remember, as they have every November 11th in my lifetime.