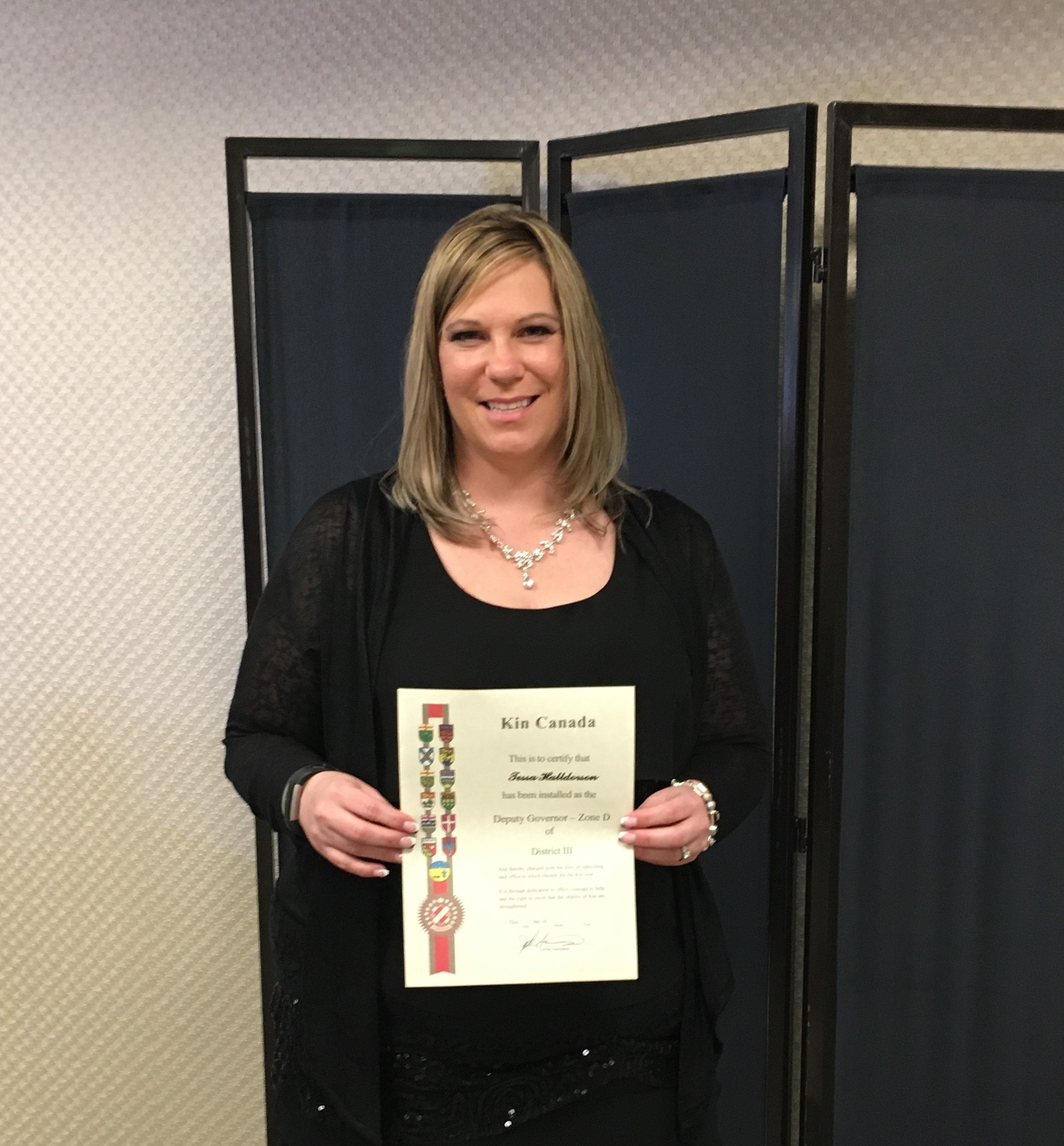 As a kid that grew up in Saskatchewan, I did not have the luxury of satellite or cable television (and only having STV when the weather was clear and sunny!) Every year on the first weekend of March my family tuned in to CTV (one of the 2-3 channels we had, not including the French channel!) to watch the amazing talent in Saskatchewan (and Bob McGrath!) on Telemiracle.

As I got older and had a family of my own (even WITH the luxury of having satellite) we would still watch the show. My daughter and I even made signs and chanted “ring those phones” to the television! After she would go to bed, I would stay up to watch the show unfold.

If you’ve never been to or watched Telemiracle after midnight, you should!  I remember thinking to myself that those people up on stage answering phones looked like they were having a blast, dressed up in costumes and even wearing pyjamas during the wee hours of the morning! I remember looking up Saskatoon Kinsmen and Kinette clubs on the internet to find out more about the organization that volunteers at Telemiracle but came to the realization that, since my daughter was still young, I did not have the time or capacity to devote elsewhere.

Fast forward a few years – my daughter was a teenager who could now drive herself around (yay!). Once again that year, I sat and watched Telemiracle and thought that maybe now that my child was older and I had a bit more flexibility, I would actually check out what it is that these Kin people do. I think it was a day or two after the show when I reached out to the Saskatoon & District Kinette club, JUST to see what they were all about.

I attended my first meeting as a guest in April, 2016. Not having a CLUE what to expect, I was blown away by the reception I received as a complete stranger – not only a friendly smile and cordial welcome but an enthusiastic hug – I immediately felt welcomed by total strangers.

At that very first meeting, I sat between two lovely ladies – only to find out later that they were mother and daughter! My life has never been the same since!

During my first year as a member, I was quite reserved – I was trying to remember people’s names, asking tons of questions, and jumping in on club activities when and where I could – but they are a keen and intuitive group of ladies. One of our members saw me trying to slink into one of our meetings unnoticed and called me out right then and there – I can’t even remember what she said to me, but as I mentioned before, my life has never been the same since!

In the spring of 2017, I attended my first Zone Conference. This was my first encounter with other Kin members from my Zone, so again by nature, I withdrew and tried to blend into the shadows, but just like my fellow Kinettes, these other Kin members would have no such thing – long story short, I was elected as the Zone Deputy Governor for the following year. Suddenly a spark was lit – what had started as a casual, “when I had time” experience, I suddenly jumped in with both feet, learning everything I could and getting to know as many Kin members as I could. The rest, they say, is history!

So that’s my story of HOW I got involved with Kin, but here’s why I STAY.

Personal growth – if you ask those members that I sat beside and interacted with at some of my first Kinette meetings, they would all say that I’ve changed – probably drastically – in a multitude of areas, that I know I would haven’t been able to grow in otherwise.

Relationships – I have gained and developed relationships that will likely last a lifetime.

Sense of Community and “Family” – for anyone who has ever attended Telemiracle and especially been a part of the opening and closing of the show, you will know exactly what I mean – tears of pride and joy are abundant as our District comes together each year to collectively better the lives of those in need of special needs equipment and access to medical assistance to Saskatchewan residents to improve quality of life and independence.

Most of all, the reason why I have and will continue to stay in Kin is to Serve our Community’s Greatest Need through volunteering and philanthropy. Not knowing ANYTHING at all about Kin nor knowing anyone directly involved in it, I had no expectations going in. I will now say that taking that leap and putting myself out there has been the most rewarding and beneficial experience to date, both personally and professionally, and I look forward to many new Kin opportunities in the future!

If you'd like to get involved as a volunteer or a member with your local Kin club, check out our Find a Club database. If you don't see a club near you, charter a new one!